Home Archives Profile
Intro to Self-Publishing: 12 Things You Must Know

How frequently? Biweekly vs. Semi-weekly 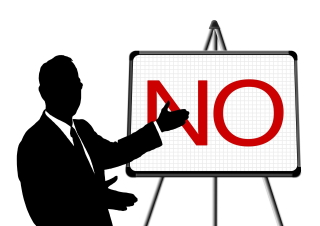 told you paychecks came out biweekly, would you give them a confused look and say, “Twice a week? Why so often?” And if someone said a class met semiweekly on Wednesdays, would you ask them if that was “the first and third or the second and fourth Wednesdays of the month?”

Yes to both? Then read on.

Bi- means “two,” so something that is biweekly occurs every two weeks or every other week. For example, We receive our paychecks biweeekly or about twice a month.

Semi- means “half,” so something that is semi-weekly occurs every half-week or twice a week. To wit, The class meets semi-weekly on Tuesday and Thursday evenings.

Though you now know the difference between the two words, your readers still might not. To prevent confusion, instead write “every other week” for biweekly and “every two weeks” for semiweekly.