How to fix dangling modifiers in your writing 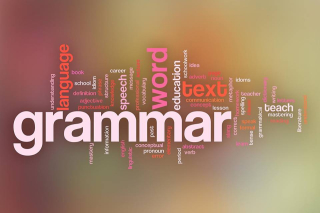 most common mistakes beginning authors make is dangling modifiers. These occur when a description isn’t about the noun that comes immediately before or after it. For example:

After not meeting curfew three nights in a row, Jane decided to try a new strategy with her teen daughter.

The dangling modifier is not meeting curfew three nights in a row, because Jane the mother isn’t the one who didn’t meet curfew. However, the sentence reads like Jane is the one having a problem getting home each night.

Jane decided to try a new strategy with her teen daughter, who had not met curfew three nights in a row.

While true that in most cases the reader will get what you mean, a dangling modifier still results in an awkwardly worded sentence. You’ll also probably get a shorter sentence, mainly because it’s more efficient and streamlined.

In the worse cases, however, your sentence will simply elicit a laugh from the reader for being humorous (albeit unintentionally). To wit:

Oozing slowly across the floor, David watched the salad dressing.