Use subplot to give story more depth 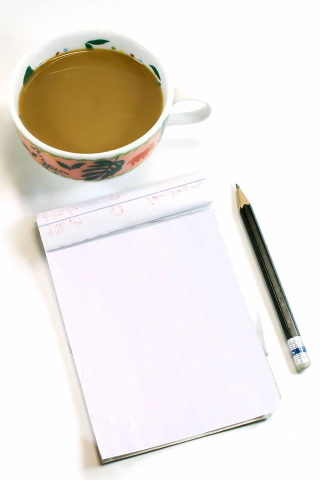 way to give your story depth is to include a subplot, which is a secondary plot line. This sometimes is referred to as the B story, a term from screenwriting.

A subplot typically centers on the supporting characters to the protagonist and antagonist. For example, if you wrote a science fiction story about a fleet officer rallying remnants of a defeated star service to rebel against a conquering alien force, a subplot might involve an intelligence officer’s effort to uproot a turncoat who is spying for the aliens. While the main story centers on the fleet officer, the subplot involves his subordinate intelligence officer.

The subplot usually connects to the main plot in some way. In the previous subplot example, the intelligence officer’s effort is important to developing the action; if the spy isn’t discovered, then the rebellion likely will fail. Sometimes the subplot is used to develop characters, though. For instance, the fleet officer, because of the devastation caused to the service’s ranks, asks a young ensign with limited experience but who shows promise to serve as a ship commander; a subplot could involve the ensign learning how to become a leader. Often the subplot is linked thematically to the story. The fleet officer’s chief engineer might be trying to gather together and rally enough other competent engineers to serve aboard the ship, though many are doubtful of a rebellion’s eventual success; the chief engineer’s efforts parallel the fleet officer’s as both approach their similar problem from different angles, which can be compared and contrast as the theme of leadership is explored.

Subplots always take up a smaller portion of the overall story and are weaved into the main plotline, usually as a break between major scenes involving the hero and villain. While a subplot could stand as its own story, it’s more powerful when used within the framework of the larger story.

A subplot also provides relief from the main plot. It marks a change in scene, often offering a new location or fills the time when the main character is performing some mundane action like traveling between two points. If the supporting character is humorous, this comic relief can provide a break from the story’s ever-rising tension before it exhausts the reader.