Home Archives Profile
Use creative fiction elements in nonfiction book
I am a successful writer because I decided to be.

What to do if your press release is ignored 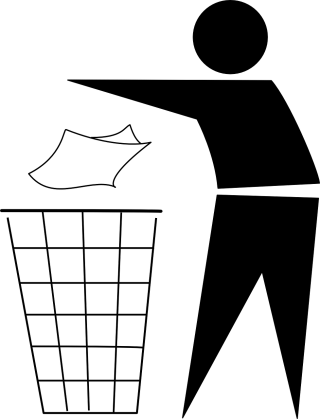 release sent to traditional media and bloggers can go a long way toward generating interest in and sales for your book. Retailers seeing the article or blog may ask to carry your book, other media may call to write an article of their own, and a few readers spotting the article will purchase the title.

Sometimes, your press release will be ignored, though. There are any number of reasons why this might have occurred. The media you sent the release to simply may not have had space to run it. Perhaps an editor set it aside to be included in a broader story that somehow fell by the wayside. Maybe they simply had a policy against running press releases about self-published books. Most likely the angle you used simply didn’t grab their attention as newsworthy.

Don’t fret. If the media ignored your press release, simply come back with something different.

Let some time pass, at least a few weeks, possibly even a few months. Perhaps a new editor will have arrived on the scene, the reporter who was going to work on the story will be reminded of it, maybe policies have changed.

As your first press release probably focused on the angle that a local author just released a book, that’s outdated, so you’ll need a new approach (Always emphasize, though, that you’re a local author, in tandem with this approach). Some possibilities include:
• Your book tops a bestseller list – You didn’t just release book, which hundreds of people do everyday, but you’ve stood out from the crowd. You’ve done something distinguishable, and that makes you newsworthy.
• Local public appearance for a book reading or presentation – An event at a local retailer or public library usually warrants at least a mention in an events calendar for most media outlets.
• Tie it to a seasonal news event or anniversary – Did you write a novel about campaign hijinks in a presidential election? Every four years in October, your novel is newsworthy. Did you write a history of the Beatles? The anniversary of their 1964 arrival in America or their April 1970 breakup are perfect calendar dates to pitch your book.