Home Archives Profile
Use plot coupon to drive your story forward
Which one? Single handedly vs. single-handedly 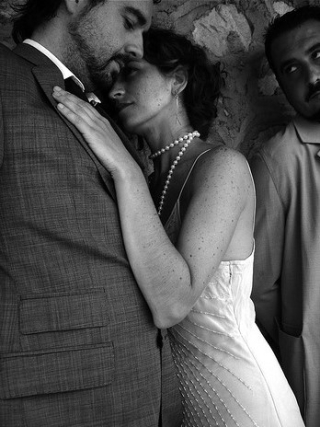 Man vs. nature
What if the antagonist’s jealousy leads him to banish a loved one to a wilderness. How does she overcome the natural dangers of this exile? What does she learn from this that allows her to first survive then thrive?

Man vs. man
The protagonist discovers his best friend is dating the woman he’s always longed for from afar. Overcome with jealousy, he competes with his best friend for the heart of this woman. How does he do that? Who will the woman decide is the better man (if either one!)?

Man vs. society
Our main character is jealous of others in an organization he belongs to or company he works for. He believes they are wealthier, better traveled, more cultured than he is. He decides to prove he is second to none, but there are those he envy who wish to keep him in his place. How does he deal with them – and with his inner demons?

Man vs. himself
Our main character finds that his divorced ex is now happy with a new man. Rather than be angry at her, he is jealous of the new man, especially in light that he has lost everything he knew himself to be – a married man, a father who saw his children every day, his nice home and earnings. How does he overcome this jealousy before it eats him from the inside out, destroying what little he has left?