No hyphen needed in ‘goer’ words 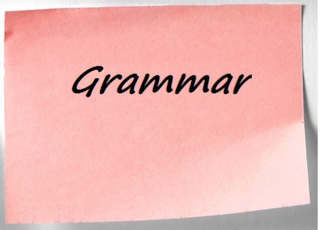 confused hyphen rule is whether or not one should be placed before goer, as in concert-goer.

While various house publishing rules differ, I’m of the belief that punctuation marks ought to be eliminated whenever they can. Too many such marks tends to slow readers’ ability to work their way through a sentence, like speed bumps in a parking lot.

There is another issue at hand here – words with goer at the end often read strangely, whether in print or said aloud. But that’s just a matter of personal taste, and goer words appear to be here to stay, as they’re less clunky than saying those who attended the concert.