Give, don’t capitalize, (names of) flowers 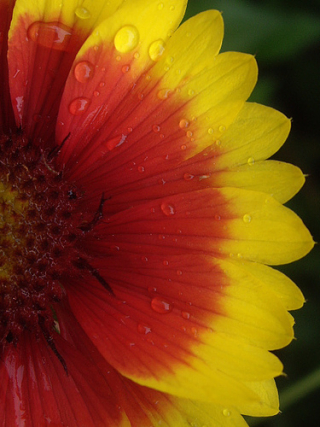 of the Internet when specialists write about their specific fields for common consumption, conflicting grammar rules often appear online. This occurs because the style used when writing for journals or academia in a profession often differs from the standard that the language follows in everyday writing. One such instance is in the field of botany, where flower and other plant names are capitalized.

Why does this occur? Consider that the scientific name of a dandelion is Taraxacum officinale. In botany, all plants have at least two words that make up the scientific name, and the first of those two words always is capitalized. Because of this, many botanists and others taking their lead will capitalize the common name for the flower in their writing.

Actually, non-scientific writing general eschews capitalization except for proper nouns. The generally accepted rule when writing a short story, novel, nonfiction book or article is to lowercase the common name for a plant. Hence, dandelion is correct; Dandelion is incorrect.

By the way, this capitalization rule applies to all fruits and vegetables picked from plants and to animals as well.