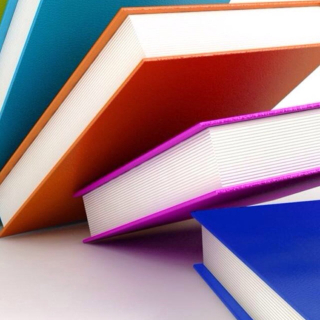 under continual threat of two equally fearful, but seemingly opposed destinies: unremitting banality and inconceivable terror. It is fantasy, served out in large rations by the popular arts, which allows most people to cope with these twin specters.” - Susan Sontag

“Fiction should be a place of lollipops and escape. Real life is depressing enough – I, for one, don’t want to read about make believe misery, too.” - Nicole Christie

“I have claimed that Escape is one of the main functions of fairy-stories, and since I do not disapprove of them, it is plain that I do not accept the tone of scorn or pity with which ‘Escape’ is now so often used. Why should a man be scorned if, finding himself in prison, he tries to get out and go home? Or if he cannot do so, he thinks and talks about other topics than jailers and prison-walls?” - J.R.R. Tolkien

“Books don’t offer real escape, but they can stop a mind scratching itself raw.” - David Mitchell