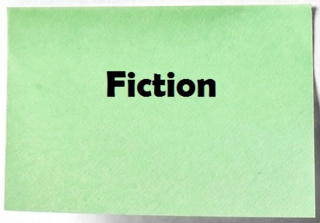 are not afraid of the voices inside you, you will not fear the critics outside you.” - Natalie Goldberg

“...I hate orthodox criticism. I don't mean great criticism, like that of Matthew Arnold and others, but the usual small niggling, fussy-mussy criticism, which thinks it can improve people by telling them where they are wrong, and results only in putting them in straitjackets of hesitancy and self-consciousness, and weazening all vision and bravery.” - Brenda Ueland

“Your function as a critic is to show that it is really you yourself who should have written the book, if you had had the time, and since you hadn't you are glad that someone else had, although obviously it might have been done better.” - Stephen Potter

“I would rather be attacked than unnoticed. For the worst thing you can do to an author is to be silent as to his works.” - Samuel Johnson

“As for literary criticism in general: I have long felt that any reviewer who expresses rage and loathing for a novel or a play or a poem is preposterous. He or she is like a person who has put on full armor and attacked a hot fudge sundae or a banana split.” - Kurt Vonnegut