When to promote your book using Tumblr 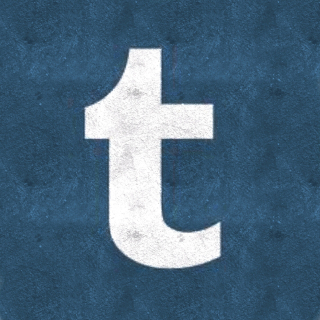 promoting your self-published book, the social media tool Tumblr ought to play an important role in the marketing strategy. Knowing when to post, however, can maximize your efforts.

According to a number of studies, the best time to pin is 7-10 p.m. Sundays through Tuesdays and Friday evenings. Social media users tend to look at Tumblr during non-work hours.

Indeed, peak use occurs at Friday evenings and each day of the week, most clicks over 24 hours occur on posts made at or about 7 p.m.

Of course, these times are relative. If your business is national, you need to pin over a longer spread of time than 7-10 p.m. in your time zone, or you’ll miss the peak times in other parts of the country. For example, if your business is based in Chicago (Central Time), you would aim messages for the East Coast (i.e. New York City, Philadelphia, Raleigh) at 6-9 p.m. Central Time and messages for the West Coast (i.e. Los Angeles, San Francisco, Seattle) at 9 p.m. to midnight Central Time.

If you have limited hours to spend promoting your book, consider cutting Facebook but keeping Tumblr. Users spend far longer on Tumblr page than on Facebook (14 minutes vs. 1.5 minutes). Note, though, that Facebook has more users than Tumblr, so in terms of raw numbers, those percentages may be irrelevant.

The absolute worst time to pot onTumblr is before 4 p.m. Though people are on Tumblr during this time, the number of users drops considerably compared to the earlier mentioned peak hours.

Need an editor? Having your book, business document or academic paper proofread or edited before submitting it can prove invaluable. In an economic climate where you face heavy competition, your writing needs a second eye to give you the edge. Whether you come from a big city like Orlando, Florida, or a small town like Beer Bottle Crossing, Idaho, I can provide that second eye.