How to create an interesting villain for your story 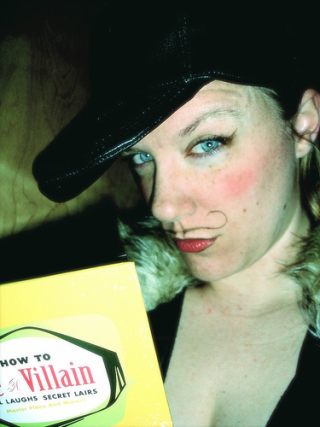 an antagonist – or villain – in a story, beginning writers often opt for a cardboard figure who simply opposes the story’s hero or main character. Those writers usually can create a story that is much more suspenseful and interesting, however, if they more fully develop their villain.

Most importantly, a villain should have motivations for why he does evil things. Because of these motivations, he has clear desires, goals and dreams. For example, a villain who believes his parents favored his brother may wish to get revenge on him. The motivations need not make the villain morally right, but they should give a reason for him behaving the way he does beyond the trite “He’s simply a manifestation of evil.”

To make the villain interesting, he ought to be charismatic in some way. He might be stunningly good looking, perhaps successful, possess refined taste, or adhere to some type of martial code, but he must have some qualities that make him interesting to read about.

Further, villains need to be active. That means rather than react to what the hero does, the villain must take steps to achieve his goals. Indeed, it’s the villain’s implementation of this plan that usually sets the story in motion, that forces the main character to take active steps to stop him.

As taking these steps, the villain must in some way be cruel. He possesses a twisted sense of righteousness and belief that doing whatever is necessary, even if it harms others, is acceptable to right the wrong against him is what makes him evil. To show this to the reader, the villain must do bad things.

Finally, a villain ought to be powerful, at least as much so as the hero. Often the villain is more powerful than the hero, which helps ratchet up the story’s suspense. Anytime the hero is at a disadvantage and an outcome favoring his victory is in doubt, you have the basic recipe for suspense.

Need an editor? Having your book, business document or academic paper proofread or edited before submitting it can prove invaluable. In an economic climate where you face heavy competition, your writing needs a second eye to give you the edge. Whether you come from a big city like Norfolk, Virginia, or a small town like Crappo, Maryland, I can provide that second eye.