What's the difference between ‘mood’/‘tone’? 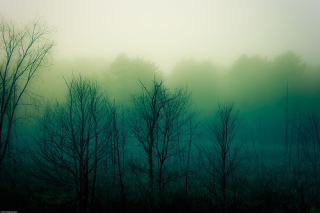 closely related to voice are mood and tone.

In every story, the author creates an emotional atmosphere – so that a reader might say, “The story felt very solemn” or “The story left me feeling upbeat.” The emotional reaction that the story elicits is its mood.

Each story also expresses an emotional climate – that is, after completing it the reader might say, “The writer seemed very angry” or “The writer presented a depressing view of the world.” Tone is the emotion the author uses to approach the story’s theme.

In a sense, mood is how the story’s wording combines to elicit an emotional reaction from the reader while tone is the emotional approach that the author takes. Consider this passage from a science fiction story:

Captain Ashling waved his fist into the air and cheered as his gaze turned skyward to Venus. The planet shined bright as a harbor light. His ship’s name would go down in history with the Santa Maria, The Spirit of St. Louis and the Eagle.

Mood and tone are not voice, however. Instead, mood and tone are unique to each story whereas voice marks the author’s style over several works. Voice is what makes one writer unique from other writers over the course of a career (Though that voice may shift – say be angry in youth but then somber in middle age and finally pensive in old age). In contrast, mood and tone apply more to a specific novel or short story. So an author whose voice tends to be “idealistic” might write one story in which his tone is “utopian” while another story is “optimistic.”