Home Archives Profile
How to construct a scene in a story
Get it right every time: All ways vs. always

Include clever in-jokes by tuckerizing 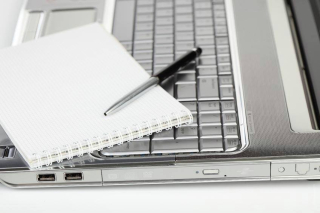 rewarding the careful reader is by tuckerizing. This involves naming secondary characters or offstage icons after people or objects many readers would recognize as a sort of in-joke.

For example, in Larry Niven’s and David Gerrold’s novel “The Flying Sorcerers,” all of the gods are name after famous science fiction personalities, such as H.G. Wells and Gene Roddenberry (the creator of “Star Trek”).

The term is named after Wilson Tucker, a prominent science fiction critic and fan perhaps best known for coining the term “space opera.” He often used names of his friends in his science fiction stories, the source of the term tuckerizing.

Successful tuckerizing requires being unobtrusive. The name never should stand in the way of the story and its dramatic tension. To that end, Niven and Gerrold altered the spelling of their gods so that H. G. Wells was “Ouells” and Roddenberry was “Rotn’bair.”