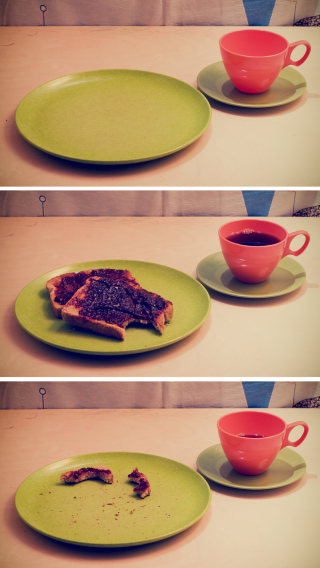 a deft writer or have one incredible editor, resist the urge to shift back and forth in time from scene to scene. Instead, tell the story as it unfolds chronologically. That is, present the events in the sequence that they would occur.

This doesn’t mean that such a story can’t work. Many good novels violate chronology. But if you’re going to risk that, doing so should make the story more dramatic or help clarify a character or theme.

Of course, sometimes we need to add a scene that occurs in our story’s timeline before some of those we’ve written. Rather than restructure the story, we might include it as a flashback or relate it as exposition in conversation between two people.

Keep flashbacks to a minimum, however. What makes the flashback powerful is that it is a special, powerful moment that unveils significant information about the character. Utilize flashbacks too many times, and the moments cease to be special; the reader might even wonder why those flashbacks weren’t simply organized chronologically.

Resist exposition as well. A quick phrase or even sentence in dialogue is passable, but avoid writing a long passage in which a character reiterates a past event as if he were a news anchor or someone reading aloud from an encyclopedia.

On a more line-by-line level of writing, present details in scenes as they occur chronologically. When not doing so, you’re using a rear-view mirror description, in which an object is described only after it’s been part of the action. For example, He slid into the cave hole that his foot had just felt. This type of writing allows the reader to see the setting only after the character has interacted with it – in short, it’s like looking at a landscape through a rear-view mirror.

Need an editor? Having your book, business document or academic paper proofread or edited before submitting it can prove invaluable. In an economic climate where you face heavy competition, your writing needs a second eye to give you the edge. Whether you come from a big city like San Francisco, California, or a small town like Nimrod, Oregon, I can provide that second eye.