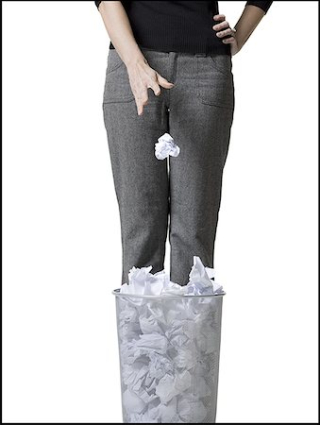 publishes a book, there are so many stupid things said that he declares he’ll never do it again. The praise is almost always worse than the criticism.” – Sherwood Anderson

“Honest criticism is hard to take, particularly from a relative, a friend, an acquaintance, or a stranger.” – Franklin Jones

“Confronted by an absolutely infuriating review it is sometimes helpful for the victim to do a little personal research on the critic. Is there any truth to the rumor that he had no formal education beyond the age of eleven? In any event, is he able to construct a simple English sentence? Do his participles dangle? When moved to lyricism does he write ‘I had a fun time’? Was he ever arrested for burglary? I don’t know that you will prove anything this way, but it is perfectly harmless and quite soothing.” – Jean Kerr

“Nature fits all her children with something to do, He who would write and can’t write, can surely review.” – James Russell Lowell

“A critic knows more than the author he criticizes, or just as much, or at least somewhat less.” – Cardinal Manning

Need an editor? Having your book, business document or academic paper proofread or edited before submitting it can prove invaluable. In an economic climate where you face heavy competition, your writing needs a second eye to give you the edge. Whether you come from a big city like Knoxville, Tennessee, or a small town like Lick Skillet, Virginia, I can provide that second eye.