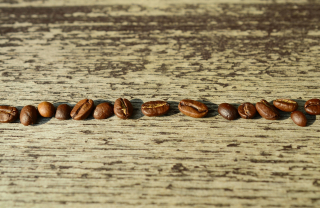 lineup of words that you’ll want to get right: lineup, line-up and line up.

Lineup (no space) is a noun meaning a set of people, as in This year’s lineup at Operapalooza featured several great tenors.

Line up (a space between the words) is a verb meaning to place in a row, as in The Homecoming court will line up at 9 p.m. sharp.

Line-up isn’t a word, though some people erroneously use it as an adjective. Instead, use lineup (no space), as in The lineup order is from tallest to shortest.

Need an editor? Having your book, business document or academic paper proofread or edited before submitting it can prove invaluable. In an economic climate where you face heavy competition, your writing needs a second eye to give you the edge. Whether you come from a big city like Albuquerque, New Mexico, or a small town like Mud Butte, South Dakota, I can provide that second eye.