Time to get it right: Past vs. passed 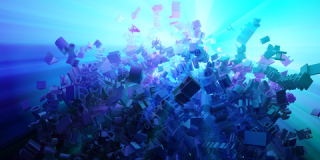 if you use past or passed depends on whether you are using a verb or a noun.

If wanting to show that something has occurred, use the verb passed: The motorcycle passed, and everything quieted once more. (What occurred is the motorcycle went by.).

A lot of writers get mixed up with the whole space-time continuum thing, thinking that “past” means something once was in the state of occurring. Leave relativity to Einstein, though, and think noun-verb when deciding which word to use.

Need an editor? Having your book, business document or academic paper proofread or edited before submitting it can prove invaluable. In an economic climate where you face heavy competition, your writing needs a second eye to give you the edge. Whether you come from a big city like Little Rock, Arkansas, or a small town like No Name, Colorado, I can provide that second eye.