Select your viewpoint character with care 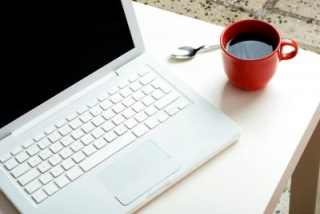 is told from someone’s perspective. This someone is known as the viewpoint character.

For example, in “The Matrix” movie series, the story is seen through the perspective of Neo, the tales’ hero. In the short story Thomas F. Monteleone’s “Present Perfect”, it’s the magazine editor William Rutherford. Usually the story’s hero is the viewpoint character. Sometimes this character is referred to as the POV character.

The viewpoint character does not have to be the story’s main character – or even a character in the story, however.