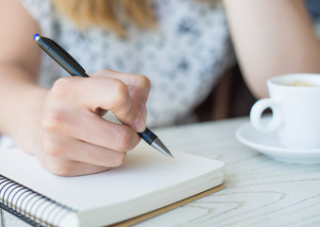 with a character, usually, and once he stands up on his feet and begins to move, all I can do is trot along behind him with a paper and pencil trying to keep up long enough to put down what he says and does.” – William Faulkner

“My characters are fictional. I get ideas from real people, sometimes, but my characters always exist only in my head.” – S. E. Hinton

“…the thing about great fictional characters from literature, and the reason that they're constantly turned into characters in movies, is that they completely speak to what makes people human.” –Keira Knightley

“When writing a novel a writer should create living people; people not characters. A character is a caricature.” – Ernest Hemingway

“In writing a series of stories about the same characters, plan the whole series in advance in some detail, to avoid contradictions and inconsistencies.” – L. Sprague de Camp

Need an editor? Having your book, business document or academic paper proofread or edited before submitting it can prove invaluable. In an economic climate where you face heavy competition, your writing needs a second eye to give you the edge. Whether you come from a big city like Boise, Idaho, or a small town like Cut n' Shoot, Texas, I can provide that second eye.