How to write your story’s penultimate scene 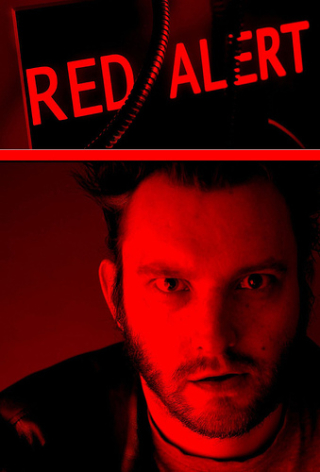 story, there comes a turning point or an ultimate moment in which the situation has become so intolerable that the main character must take a decisive step and emerge victorious. This scene is known as the climax.

An excellent example of a climatic scene is the rebel’s attack on the Death Star in “Star Wars IV: A New Hope.” As the scene begins, the tension has built to the point where if the rebels do not destroy the Death Star, they are doomed. Faster and more dramatic than any other scene in the movie, the assault on the Death Star even appears as if it will fail. Using the lessons learned through the story about the Force, however, Luke Skywalker succeeds in a climatic moment by firing the one in a million shot that destroys the Empire’s weapon of ultimate destruction. In doing so, the threat of the Death Star disappears, and the rebellion is saved.

Sometimes for dramatic effect, writers employ a “false ending.” In this technique, after readers think the climax has been reached, the villain comes back one last time for a confrontation. An example is the first “Terminator” movie in which Sarah O’Connor apparently has destroyed the robot from the future in a steel factory. The Terminator’s metal skeleton rises from the flames, however, to pursue Sarah. The false ending actually is the last scene of the rising action.

When writing a climactic scene, writers should follow a couple of simple guidelines:
• The climax must be the largest obstacle facing the main character and test him in the most significant ways - In the climax of “Star Wars IV: A New Hope”, not only Luke Skywalker’s piloting skills but also his faith in the Force are tested. Without the mastering of both, he cannot destroy the Death Star.
• The outcome heading into the climax should be uncertain - Often the antagonist holds the upper hand as the rising action ends. In “Star Wars IV:A New Hope”, an operational Death Star is bearing down on the rebel base, and the rebellion appears to be outgunned and outmatched. However, the reader’s understanding of Western storytelling techniques tells him that the main character should emerge victorious. This balance creates dramatic tension as the reader wonders how the rebels might overcome the Death Star when the odds are against them.