Publish your short stories in an anthology 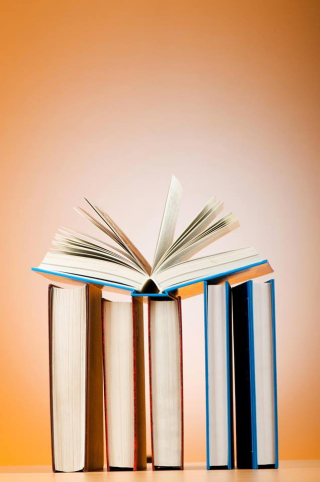 written lots of short stories but can’t seem to finish that novel? You may want to consider collecting the stories into one book, also known as an anthology.

In a day when people devote less time to reading (yet there are more readers than ever), short stories offer a preferable alternative for many readers.

Stories in your anthology might have a common thematic thread in their setting or characters or family, in the year(s) they were written, and if published or not. Still, none of that is necessary for publication, though it can make your book more marketable by appealing to a niche audience – an anthology of your space opera short stores, for example, often will have stronger appeal to a specific group of readers (those who like space opera), than a general collection of short stories will have to a broad group of people.

In traditional publishing, usually an anthology would not be released unless at least a couple of the stories had been published in magazines. That provided a selling point for your anthology and generally still applies to self-publishing if this is your first book.

Need an editor? Having your book, business document or academic paper proofread or edited before submitting it can prove invaluable. In an economic climate where you face heavy competition, your writing needs a second eye to give you the edge. Whether you come from a big city like Miami, Florida, or a small town like Normal, Illinois, I can provide that second eye.