Get it right, all right vs. alright 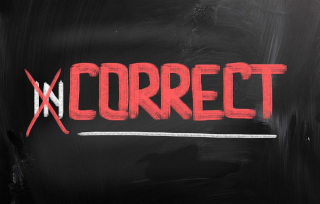 edits of novels, nonfiction books, academic papers and business documents, I frequently see the same pairs of words confused. Among them is all right and alright.

While alright increasingly appears in writing, most grammarians would agree that alright is all wrong. Alright generally is considered nonstandard, and its use probably arises from the notion that all right/alright follows similar rules to “all ready/already” or “all together/altogether.”

Or would saying they’re satisfactory be alright?

Final verdict: Always use all right, never use alright.

Need an editor? Having your book, business document or academic paper proofread or edited before submitting it can prove invaluable. In an economic climate where you face heavy competition, your writing needs a second eye to give you the edge. Whether you come from a big city like Atlanta, Georgia, or a small town like Atlanta, Idaho, I can provide that second eye.