Home Archives Profile
Organ music won't create suspense in your story
Be alert, get it right: Conscience vs. conscious 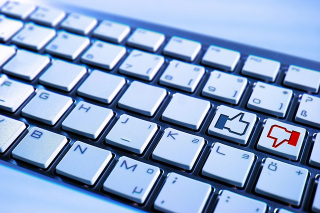 Such expressions are so overused that they’ve lost their force. While most readers understand the point being made by a cliché, few understand the origin of and meaning behind the expression. In addition, because of their overuse, clichés sound trite.

Rather than rely on clichés, writers who’ve mastered their craft develop more clever ways of expressing an idea or feeling. These clever expressions delight readers. After all, part of the fun of reading is seeing how writers play with words. Putting them together in unique, evocative ways isn’t just fun for the reader – it’s part of the joy of writing.

You can rewrite sentences using clichés by thinking of an analogy for the cliché. For example, instead of “airing dirty laundry,” you might say, “He dumped a trash can full of his problems over me.”

Need an editor? Having your book, business document or academic paper proofread or edited before submitting it can prove invaluable. In an economic climate where you face heavy competition, your writing needs a second eye to give you the edge. Whether you come from a big city like Colorado Springs, Colorado, or a small town like Big Chimney, West Virginia, I can provide that second eye.